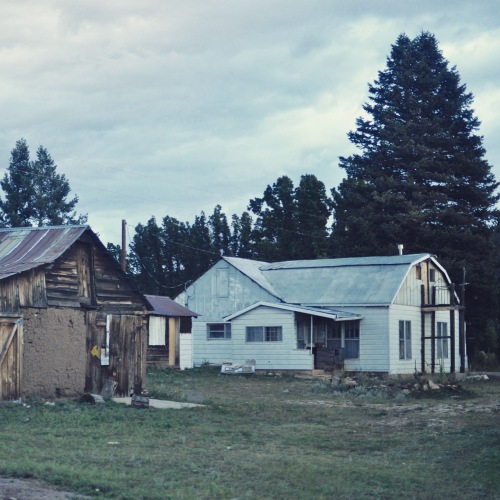 Last weekend, we drove up to Northern New Mexico, where one of A.’s coworkers owns 220 acres of land that’s been in his family for a century. He’s an Army guy who went to West Point and carries a gun on his hip (but I didn’t see it). It was the first time I’d chatted with his wife, and she was easy to talk to and had many qualities I admire (easy going and a problem solver).

We stayed in the house that’s been in the family for 100 years. It was built in 1898 and there are no hallways. The house feels like it’s out of the ’50s, with a TV from that era, a kitchen with a stove that has an opening to burn wood and a toilet that’s so low it was easy for my 4 year old and 2 year old to get on it. 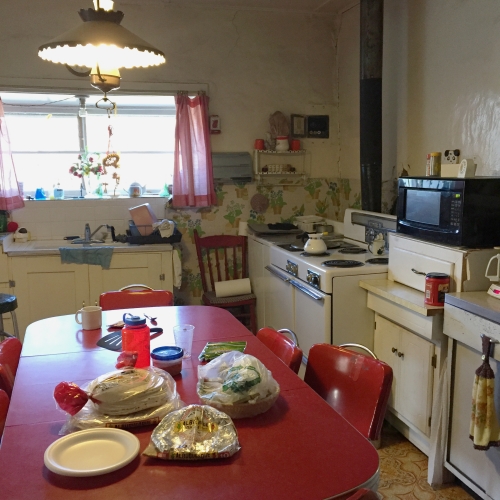 There were Readers Digest books from the ’40s on the shelves. The floral curtains and the smell — oh that smell — reminded me of my grandma’s and grandpa’s house in Flint, Mich. 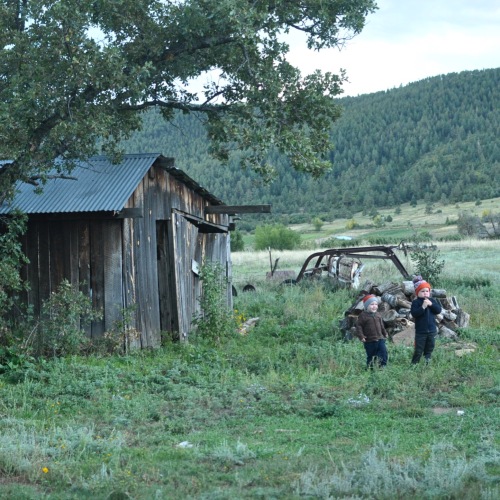 The next morning, we drove up to the land. Open, beautiful land where elk and bears roam at almost 9,000 feet. The leaves were starting to turn color. A. brought a newly crafted tire swing for the boys, and another guy made ribs on the slow cooker. I had decided to go home that night because L., at 2 1/2 months, is a bit young to camp — he’s already had two colds in his short life — and the temps got down to the 30s. But I enjoyed my morning/early afternoon out there and I know it was the right decision, even if I missed the ribs and the stars. Just being out in the fresh air and staying in what felt like a museum invigorated me.

Another thing that has invigorated me: I opened my Etsy shop (Erin Killian Pottery) more than a month ago and already have 15 sales and 9 good reviews. I was worried I’d be overwhelmed — you know, with three kids under 5 including a newborn — but I haven’t felt like that at all. It’s a fun challenge. 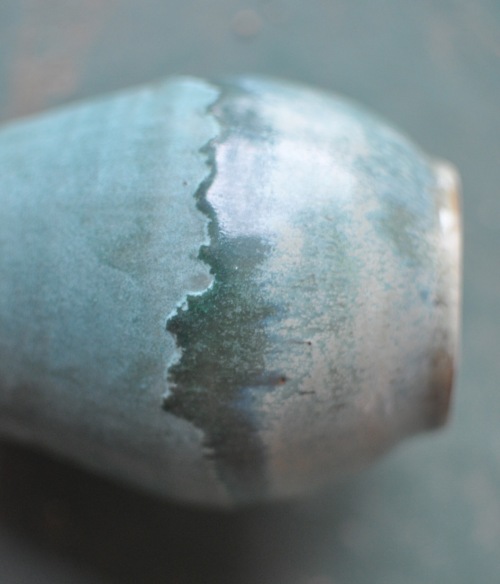 The pace has been perfect — a sale every few days. With the two older boys in preschool three days a week, I’ve been able to get an hour in here and there to throw more. 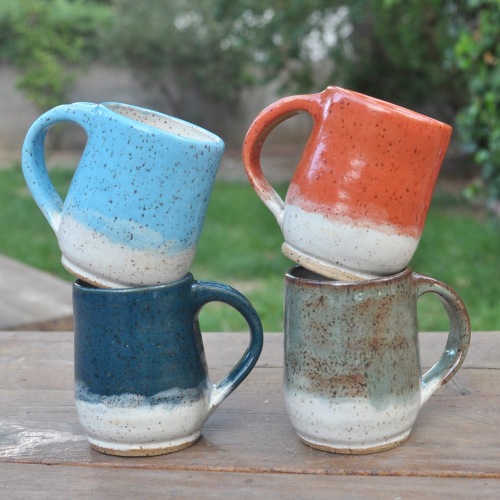 And I was pleased with my last firing. One of the potters at New Mexico Clay, where I do my firings, said, “They’re looking really good,” and she sounded surprised when she said, “You did all of this with a new baby?” Well, babies do sleep a lot and L. is particularly chill. (Besides a few days of gas, but gripe water helped with that.) 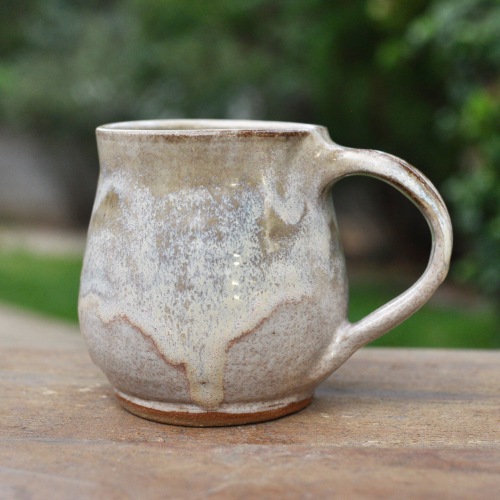 I bought a book Mastering the Potter’s Wheel: Techniques, Tips, and Tricks for Potters, which has some important tips for me and is also inspiring. I keep waiting for my love of pottery to wear off and it hasn’t happened yet. So I’ll keep on throwing and keep on growing and keep on finding ways to feel invigorated. I’m sure the cool fall air will help with that, too, and getting ready for family to visit soon. Here’s to making the most of life and living in the moment. Hugs to you all. 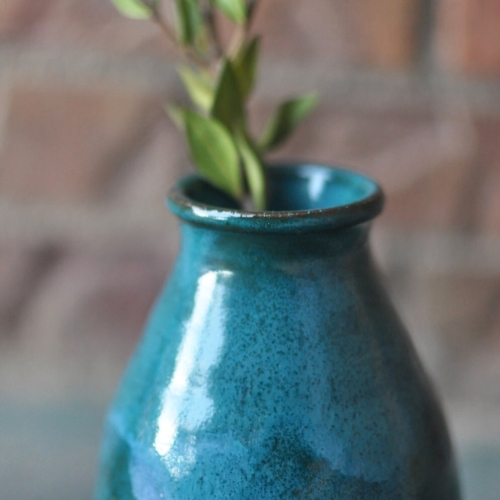